The crypto market saw a sudden drop downwards which led to millions of dollars punted by leveraged traders getting liquidated. 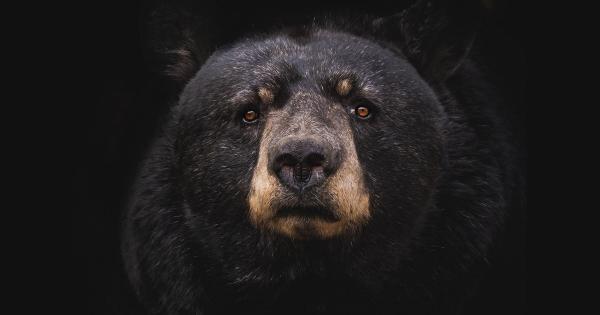 Crypto traders were in for a tough surprise on Wednesday morning after a sudden market drop caused over $663 million worth of losses stemming from margin trading, data from markets tool Bybt shows. 88% of all liquidations occurred on ‘long’ positions.

Margin trading is the process via which traders borrow excess capital from their brokers (or exchanges) to either place bigger bets than their capital or to manage risk.

The brokers, in turn, charge a fee as interest and automatically close out positions at a predetermined price level to manage their risk. The trader’s entire capital is then essentially lost and the position is said to be liquidated.

As per Bybt, over 151,438 traders were liquidated in the past 24 hours—the total liquidations reached $970 million—and the largest single liquidation order was a BTC trade worth $14.68 million on crypto exchange Huobi.

On the lower side were crypto exchanges Deribit and Bitfinex, which saw relatively smaller $853,000 and $574,000 in margin positions getting liquidated respectively.

As the below image shows, Bitcoin fell to as low as $56,880 before being aggressively bought up by traders, suggesting the move was more technically driven than having a fundamental rationale behind it. But that led to over $389 million in Bitcoin traders getting liquidated in the past four hours.

Get an edge on the cryptoasset market

Access more crypto insights and context in every article as a paid member of CryptoSlate Edge.

Crypto scammers have stepped up their acts in devising new means of defrauding their victims as new research...

Mexican billionaire Ricardo Salinas Pliego has advised investors to put their money into bitcoin. Salinas who is the...

Whales bought 40,000 Bitcoin during the dip this week

While many individuals might see the recent crypto market correction as a reason not to invest in any...

Finally, digital money. We got to the part when Saifedean Ammous talks about Bitcoin.  So far, “The Bitcoin...

Hololoot to Launch Soon! AR Viewing Will Now be Open for Public Testing

Around the Crypto World in 15 Charts: CoinDesk Research’s August Review